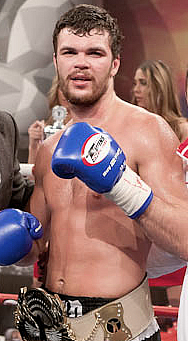 Levin seems to be getting on the top of his career winning one fight after another since January 2010 .

Kaoklai became very famous after that incredible win by knock out in 2004 vs Samoan Mighty Mo at K-1 WGP .

Then his career was up and down . He tried hard on such top names as Magomed Magomedov , Nathan Corbett , Tyrone Spong … He eventually won Clifton Brown , and in last four fights he is undefeated .

The curious thing of this up-coming bout is whether Levin will keep going in his wins or Kaoklai will get his name back in the line of champions .